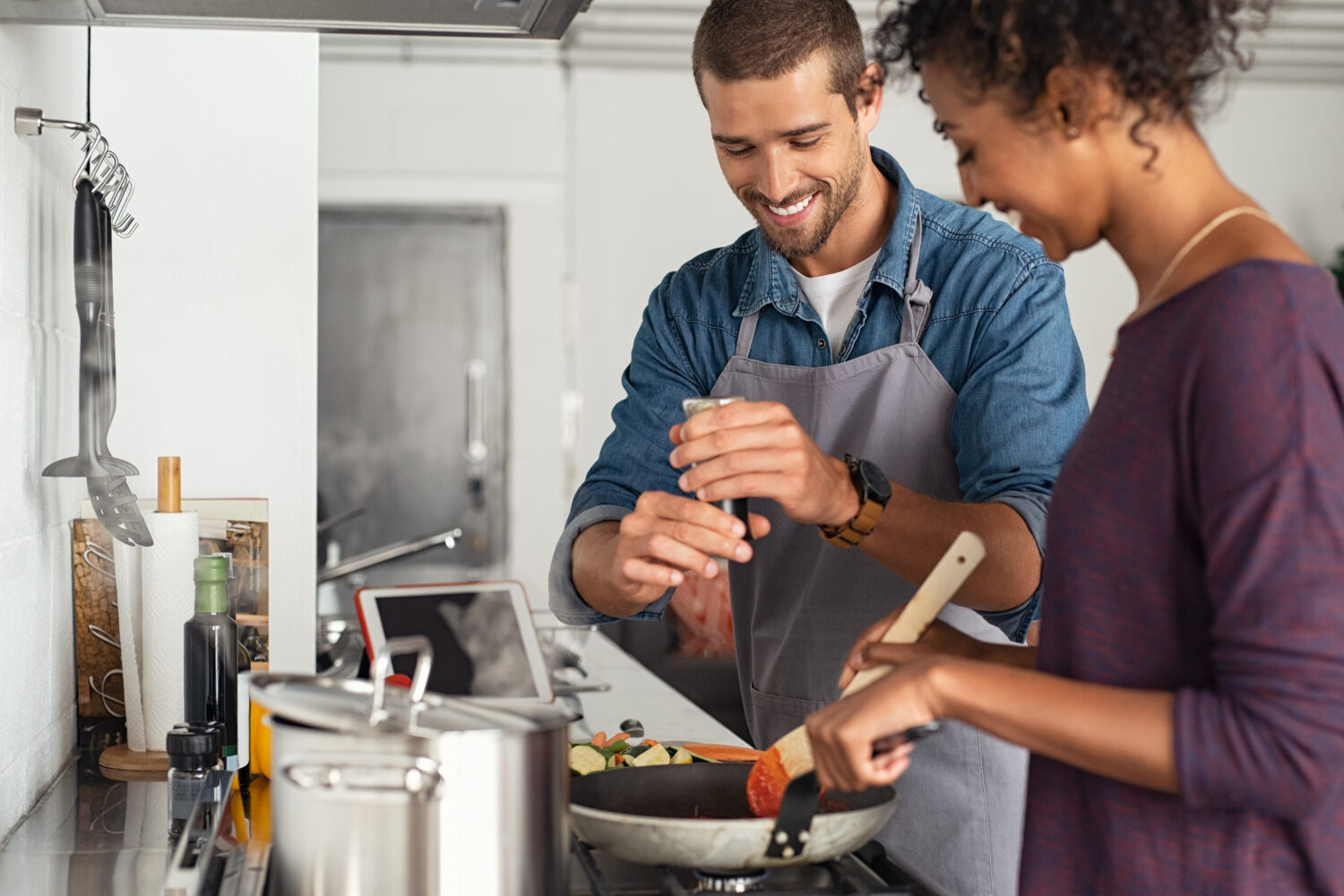 Including, transition away from the very relational connections that have served to support us, hold us and carry us through, challenging times like these.

Never before have we been faced with such an unprecedented crisis on such an unfathomable individual, family, social, communal, national and global level. While at the same time, being called upon to “distance” our Selves from one another. As an ironic and essential part of the solution.

Initially, I feared potential acts of social rebellion, panic, looting and turning against one another as possible consequences of such a profound and growing collective state of agitation.

But as the weeks have unfolded and the crisis has arisen, I’ve been struck not by the dark side of people or solely the devastation of this crisis. Instead, my Spirit has been expanded and so deeply moved as a result of witnessing the many unanticipated and meaningful Gifts, that are emerging amid the hardship.

TIME at home with precious family members who are no longer running from one scheduled event, meeting, dinner or activity to another.

Nightly board games, following everyone-present dinners that aren’t being cooked “quickly” but, instead, are being enjoyed for the nurturing experience of preparing a favorite generational recipe that can now be savored. Not only for its taste, but for the shared experience of the process, which will now become a new and lasting memory.

The purpose and opportunity of taking a typical walk has also interestingly changed during this crisis. A solo event which I typically love for the quiet emotional space it provides, has now been replaced by “walking with dear friends.” Friends who are typically traveling, teaching abroad, deep in their own long hours of work, or over-scheduled with “Life” events now have the TIME to chat within intimate and shared conversations, during mutual times of walking. Albeit in completely different neighborhoods – and over technology.

Time. Simplicity. Connection on an even deeper level with heartfelt others, are all beautiful and unforeseen Gifts that are emerging out of this unprecedented experience. Not just in my Life, but as expressed by so many who I have recently engaged with.

This past week as I met with client after client through the blessing of virtual technology, additional themes of Resilience, Gratitude, Simplicity, enhanced Family Connection, Community and Concern for those less fortunate emerged with a resounding clarity of heart and a renewed awareness for the true, meaningful aspects of Life.

Clients predominantly discussed not concern or valid fear over their own plight, but instead, deep and humanistic concern for the well-being and loss of others. A favorite waitress at a local restaurant who no longer has a job. The Starbuck’s barista who was putting himself through college. The loyal trainer with five kids working at a long-standing gym. The one that is now closed. Indefinitely.

Instead of anger, resentment or despair, I’ve primarily experienced people expressing concern over how to take action. Action to help OTHERS.

Everywhere I turn, poignant messages of Hope and Togetherness, Encouragement and Support for one another, Appreciation and Resolve, are found. Humanistic treasures that are all-too-often forgotten during times of “Good,” now being remembered through times of “Bad.”

Light being activated by Dark. The Best in Life unexpectedly and poignantly being brought forward by threat of the Worst.

Beautiful, powerful, unforeseen Gifts. That I HOPE we remember, long after this crisis resolves.

May you and all those you love be healthy and safe during this extraordinary time. 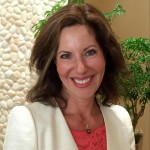 Finding Love and Meaning with the Frankl Family
Preparing to Meet My Existential Idol, Dr. Irvin Yalom
A Birthday Tale of Two Legends: Erickson & Zeig
Are you a People-Pleaser? And how it affects your relationship with FOOD ~ and your Self
People-Pleasing & Rescuing Others - "The Deeper Work" VideoCast with Dr. Julie & Dr. Ashley
The Power of Finding Your People